Dickson County is a great place to enjoy railroad and industrial history, recreation at one of Tennessee’s largest state parks, and family entertainment.

Look further through this site to find your way to our attractions (below), our lodgings and our dining and trip ideas here in Dickson County. 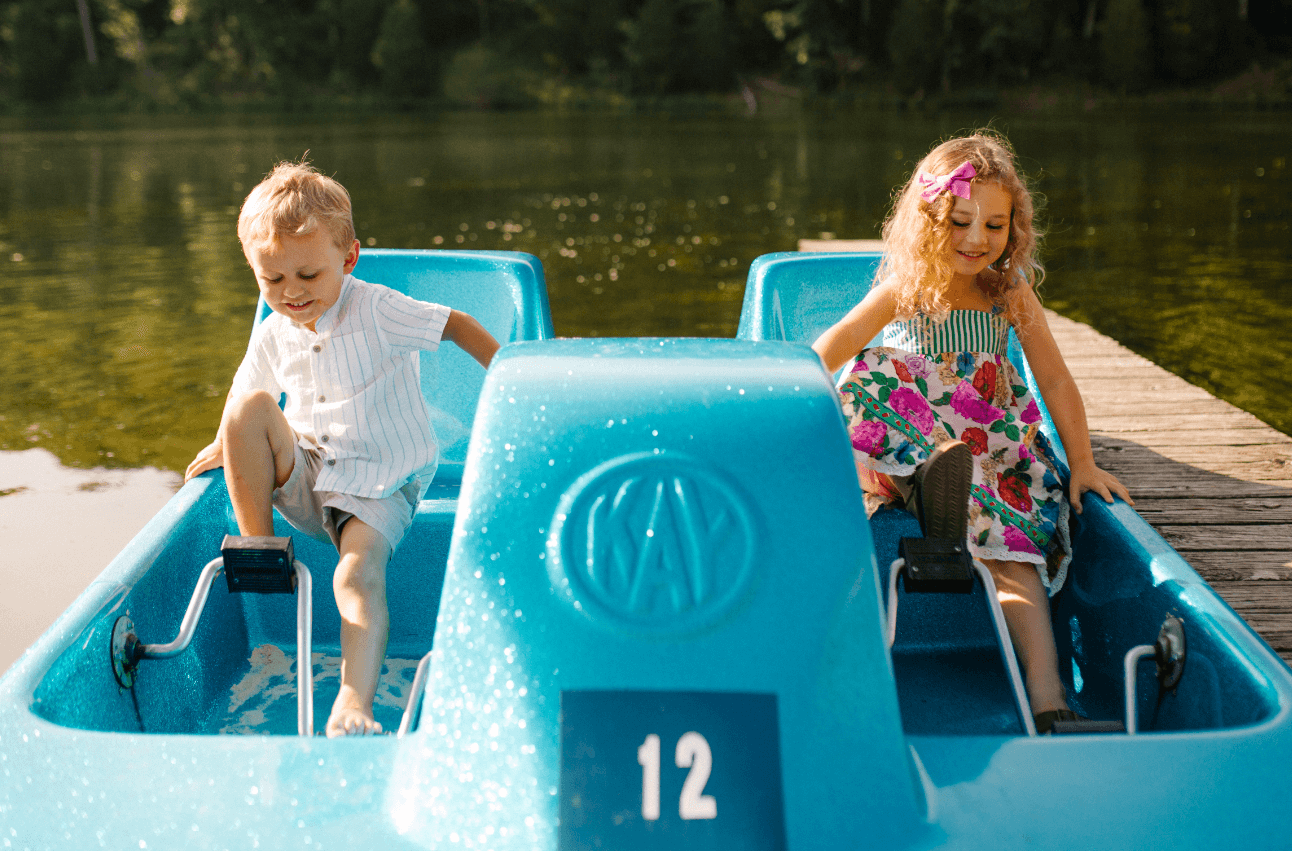 The park also has one of the top three public golf courses in Tennessee, a beautiful, 18-hole, par 72 course that has been recognized nationally as a Golf Digest Best Place to Play. Featuring Champion Bermuda greens and 419 Bermuda fairways, Montgomery Bell Golf Course is an outstanding experience for golfers year-round. The property also features an abundance of wildlife such as deer, geese and wild turkey. Each spring, Montgomery Bell hosts the Dogwood Classic, usually the opening event in the Tennessee tournament season.

In a time when iron was once thought to be more valuable than gold, the park was once the center of the iron industry in Middle Tennessee. The park’s namesake, Montgomery Bell, formed one of the largest iron industries in Tennessee.

Designed by PGA Tour pro Mark McCumber, GreyStone Golf Club, Golf Advisor's #1 Public Golf Course in Tennessee, offers a challenging yet fun round of golf to competitors of all skill levels. Located in historic Dickson, the course’s Crenshaw Bent greens and Zoysia fairways have invited some of the region’s highest profile golf events, most recently the 2019 Tennessee State Open. 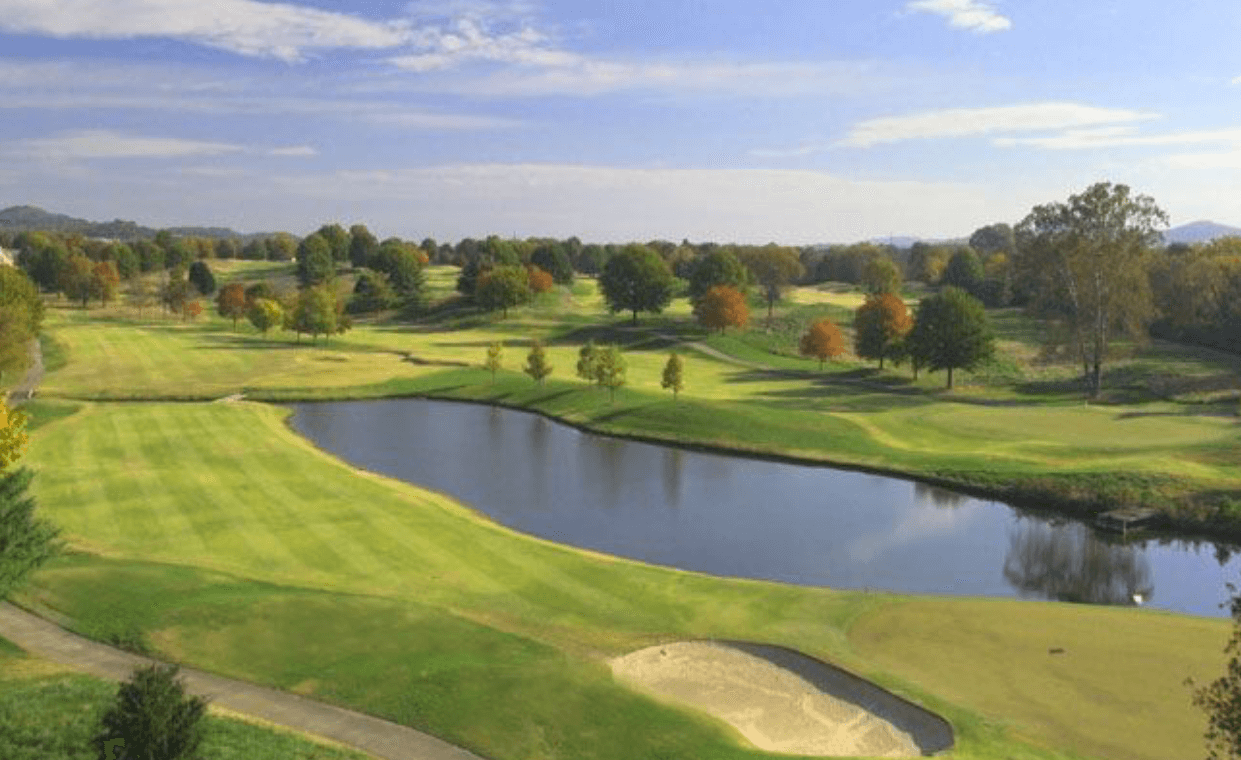 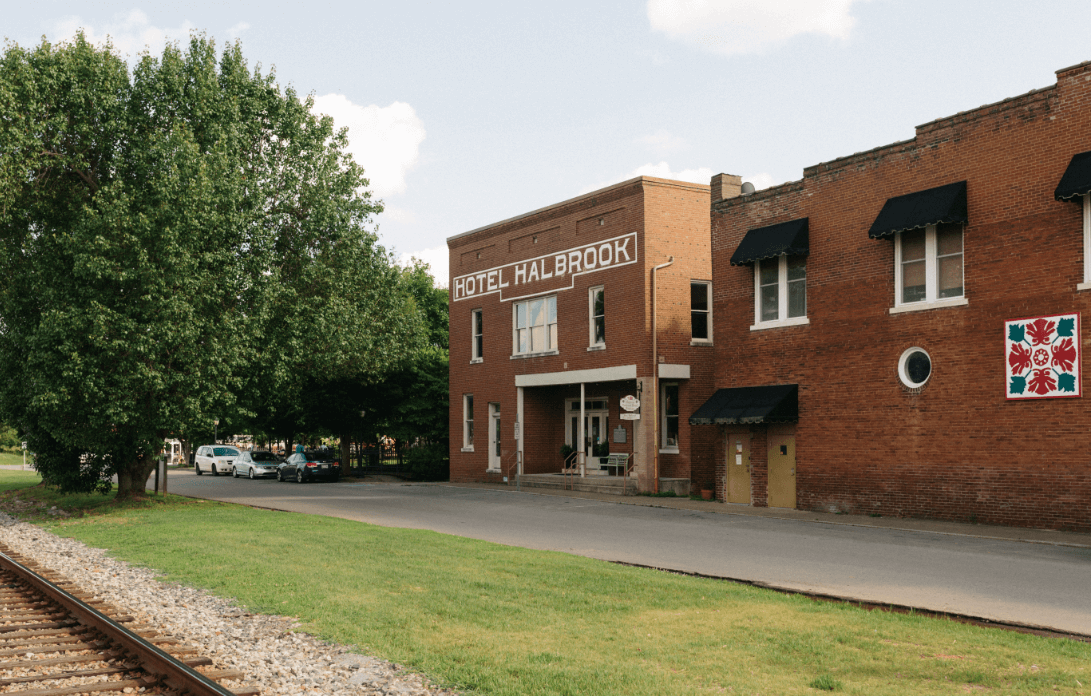 Promise Land was established and settled by African Americans during the Reconstruction Period (1870-1875) after the emancipation from slavery. Many of the earlier residents were former slaves who worked at the nearby Cumberland Furnace. The Furnace continued to serve as a source of employment for many of the residents after emancipation.

Once encompassing 1,000 acres and more than 50 homes, stores, three churches and an elementary school, today only the St. John Promise Land Church and the old Promise Land School Building remain. Work is currently underway to restore the school as a one-room schoolhouse museum. It currently houses many displays of memorabilia and photographs interpreting the Promise Land Community and life in this African American community.

The Promise Land School was listed on the National Register of Historic Places in 2007. In 2010, a Civil War Trails Marker was placed on the site of the historic school building.

Birthplace of the Cumberland Presbyterian Church

The site of the first Cumberland Presbyterian Church is located at Montgomery Bell State Park. The church was founded in 1810 in the log cabin home of Reverend Samuel McAdow in an ideological split with the Presbyterian Church. A replica of the cabin and a church are within the park.

Johnny Cash said that there was nowhere else on earth that gave him the peace, serenity and joy like his farm in Bon Aqua. Cash spent more than 30 years in the house and on the land he called “the center of my universe.” Now the Storytellers Hideaway Farm and Museum is a must-stop for anyone interested in knowing more about the “man in black.”

The farm features the 200-year-old farmhouse with Cash family memorabilia, the Car shed with the famous One-Piece-At-A-Time car from Cash’s own song of the same name, and the Barn with its renovated stage where scheduled concerts are held.

The Clement Railroad Hotel and Museum is one of the few remaining examples of a railroad hotel in a small Tennessee town. Built in 1913 in historic downtown Dickson, the hotel features exhibits and programming involving the Civil War, railroading, and local and regional history. The Hotel Halbrook, which was operated as a working man’s hotel by Tennessee Governor Frank G. Clement’s family until 1954, is a State of Tennessee Historical Commission’s State Historic Site.

The historic village of Cumberland Furnace, the site of the first ironworks in the Middle Tennessee region, is the oldest community south of the Cumberland River between Nashville and Clarksville. It made Dickson County a manufacturing area from its frontier beginnings.

After the iron furnaces shut down in the 1940s, the village of Cumberland Furnace, with over 30 buildings and sites associated with the iron industry, was listed as a historic district on the National Register of Historic Places in 1988. Learn more at the Cumberland Iron Works Museum, a double pen log structure c.1850, formerly known as the Grimes House, a stop on the Tennessee Iron Furnace Trail on the Western Highland Rim.

This Pioneer Park is anchored by the oldest dwelling in South Dickson County, historic Lonesome cabin, built in 1821. 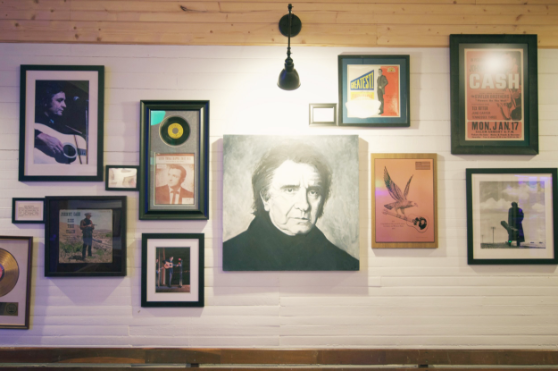 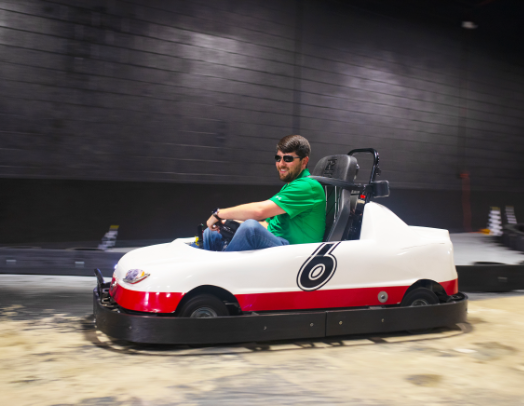 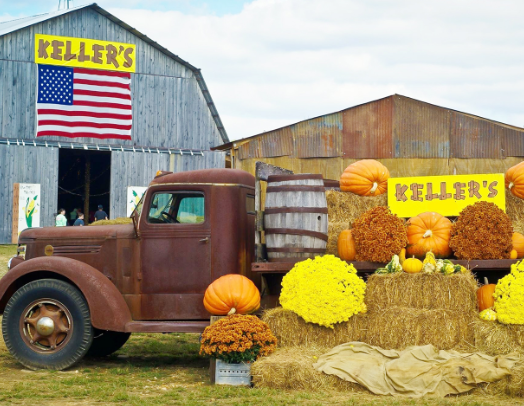 October is THE month at Keller’s Farm for the Pumpkin Patch and Corn Maze with lots of family friendly activities for all ages. Year-round the farm is great for weddings, corporate events, family reunions and birthday parties. 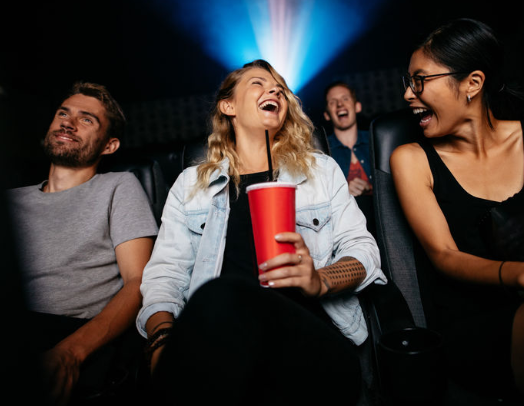 If you want to plan a one-of-a-kind wedding or special event, there is no better place than the spectacular country landscape of Dickson County. Whether it is the picturesque barns of Cactus Creek, Keller’s Farm, WindSong Farm, Hickory Meadow or Foxcroft Farms or the stunning backdrop of Cajun Lake at Cajun Lake Lodge, your wedding or event will be spectacular. For business meetings, Montgomery Bell State Park offers a conference center that can host up to 500 people.

Our valued Sponsors show their full support of the Chamber throughout the year and go the extra mile with their membership. Our Partners of Progress receive exclusive benefits, heightened exposure and recognition for their commitment to the community through their leadership.